The 10th edition of the BAL, BAFICI’s co-production market, will be held from April 12 to 14, 2013.
The BAL aims at supporting the development and production of Latin American cinema. It coordinates activities targeted at filmmakers and producers of the region to foster the bond between professionals and the search for funding.
After nine successful editions promoting film projects of excellent artistic quality and based on the analysis and interpretation of new possible platforms for Latin American auteur films, we have updated the format of the lab in two ways: to favor the works-in-progress of new filmmakers and to expand their range of possibilities beyond BAFICI.
Therefore, the 2013 edition will be exclusively centered in the Work in Progress (WIP), a selection of Argentine and Latin American film projects currently in the shooting or post-production stage. In addition to competing for a BAFICI award, the WIPs will have a new and major opportunity this year: some works will be selected to participate at the Marché du Film – Cannes International Film Festival with an exclusive screening at the Palais des Festivals, organized by the Marché du Film, which will invite – through its large professional database – the international film professionals attending the most important market in the industry. For the first time, such an initiative will take place in Cannes, and directors and producers will have the opportunity to accompany the selected WIPs that will travel to such prestigious market.
Concurrently, an alliance with prestigious labs-markets is being developed to facilitate the Workshop’s growth, in what will be one of the biggest news of the year in this area. This new program will be announced in detail during the 15th BAFICI.
We invite filmmakers and producers from all Latin America, whose films are being shot, whether they are in the early, advanced or final stage of production, to submit their WIPs to the BAL. 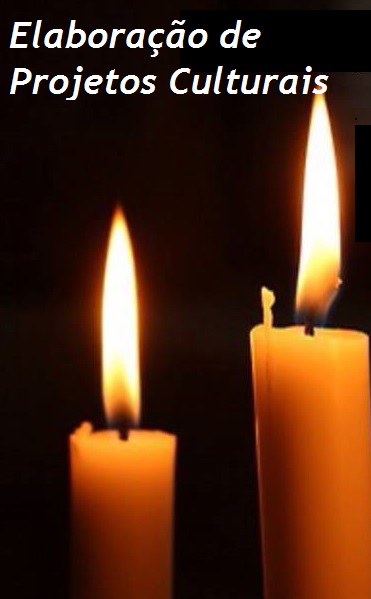 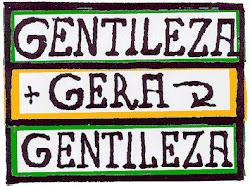